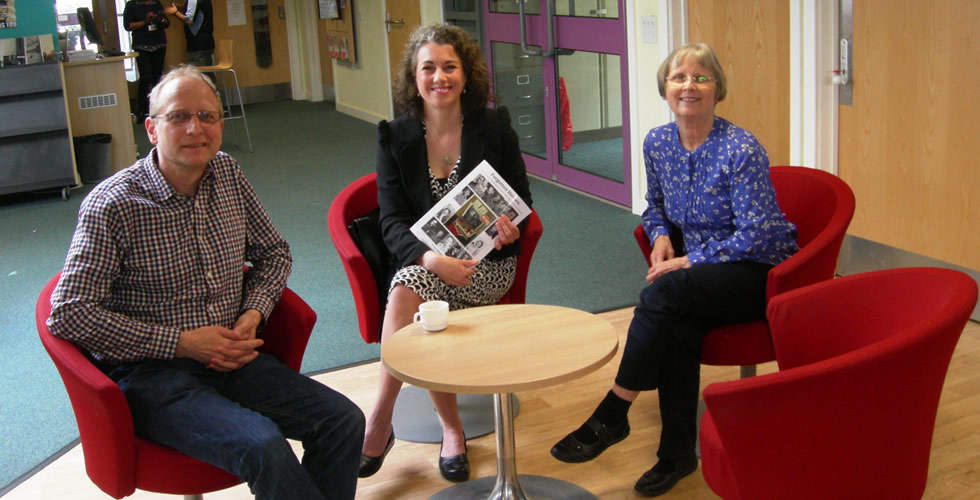 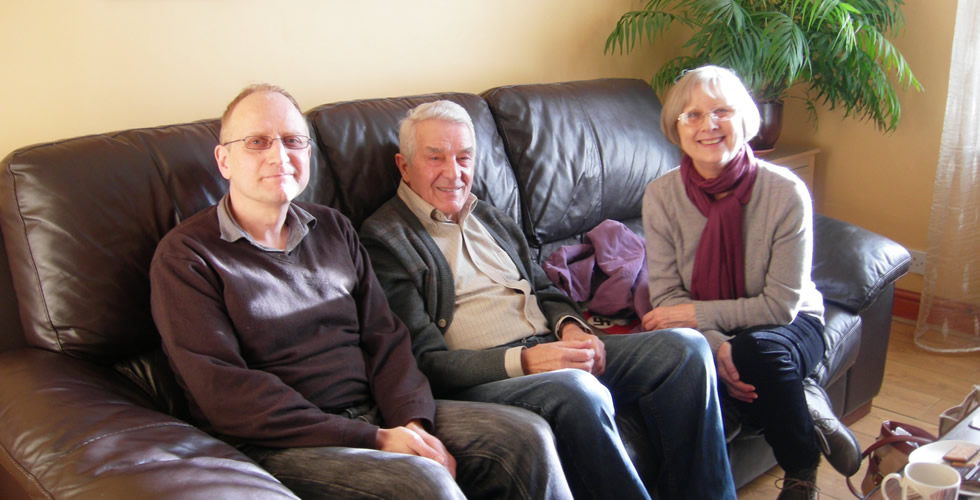 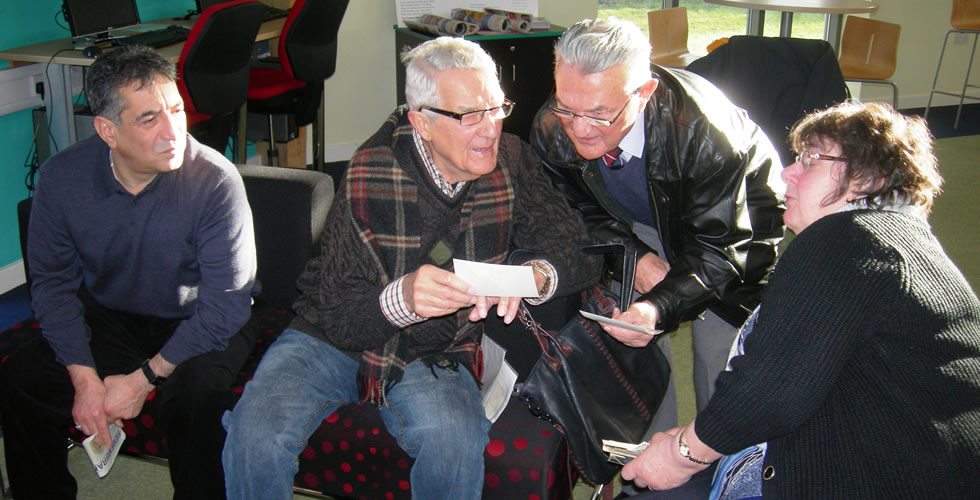 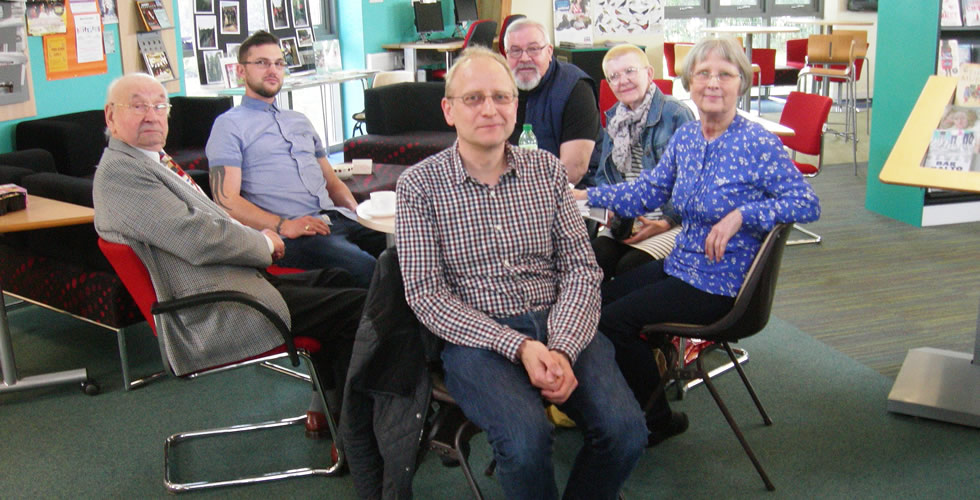 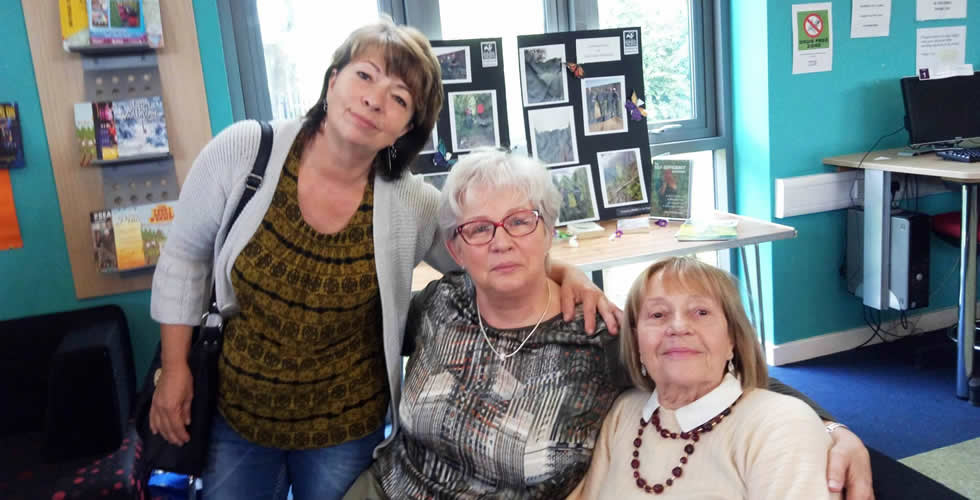 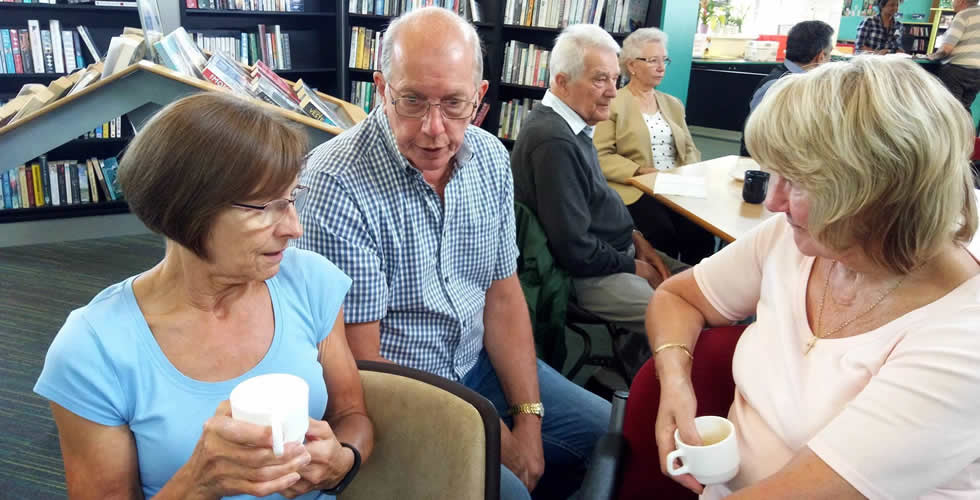 Home About Us Forgotten Heroes What's On Recipes Contact Us 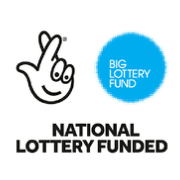 ….and thanks for visiting the Rotherham Anglo-Polish Association website. We are a friendly group consisting of Poles living in the area and local people with Polish ancestry.

Our main aim is to encourage contact with new arrivals from Poland and to help them settle in Rotherham via our monthly meetings. If you feel that you could benefit from meeting or joining our group or would just like a friendly chat and a cuppa then please get in touch (information further down the page).

Get to know the Rotherham Anglo-Polish Association

We usually meet on the 3rd Saturday of every month at Mowbray Gardens library and you can see all our events via the calendar on our What’s On page. We try to keep our calendar as up-to-date as possible so keep checking back for further news and events.

WWI and WWII shaped the political map of Europe, destroying and altering the lives of millions of people. WWI led to the creation of Poland after an absence of 123 years. After just 21 years on the map of Europe, WWII erupted and Poland was again carved up. This time by Nazi Germany and the Soviet Union. Its reinstatement after the WWII as a Soviet buffer state proved too dangerous for Poles to return to. The choice was to emigrate to different corners of the World. The UK was one such destination.

It is impossible to record and document every experience particularly so many years after the war. Amongst other things, this website contains a representative sample of stories retrieved from WWII Ex-Servicemen who settled predominantly in Rotherham. These have all been collected for educational purposes to leave a legacy for future generations. Some of the community which meets during the Anglo-Society monthly meetings are the families of those WWII veterans and include a few veterans themselves.  What has been discovered about Rotherham's WWII legacy is often beyond belief. When WWII broke out; many suffered under the Nazis in different ways: forced labour, forced conscription to fighting the Nazis. Others were deported by the Soviets to Siberian gulags; however, a small fraction escaped to the West; avoiding Nazi and Soviet capture.

Some amazing facts which have resulted from the research include one of the Rotherham veterans being Oscar Schindler's (Schindler's list) office boy whose father also worked in Schindler’s factory! In 1940, the people of Rotherham sponsored a Spitfire to fight the Nazis, which was flown by a Polish pilot. After the War, Rotherham's WWII link continued with General Tadeusz Bor-Komorowski (twice) visiting Rotherham's ex-servicemen's group in the late 1950s and early 1960s. The General was, of course, a pivotal WWII figure: the leader of the Warsaw Uprising…

The Anglo-Polish Association exists to continue and remember this legacy. Everyone meets in a friendly environment over a cup of tea or coffee. We extend a very warm welcome! 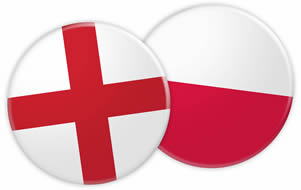